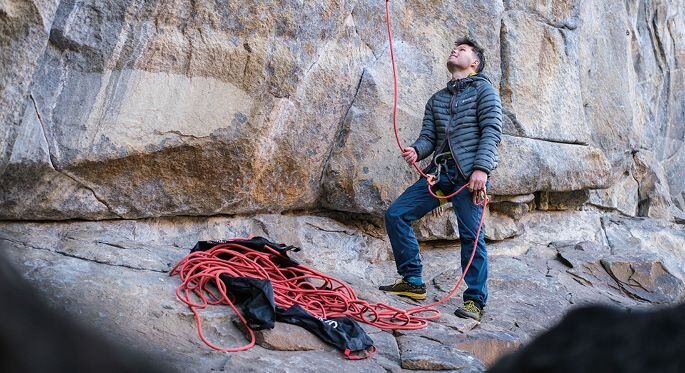 The Prachov Rocks, situated in the west of Bohemian Paradise, is one of the most classic sandstone areas in the Czech Republic. And no wonder. The extensive rock town near the fairytale town of Jičín offers more than a thousand routes on the whole difficulty scale on relatively solid sandstone with reasonable belay options and a romantic atmosphere.

MORE THAN 100 YEARS OF CLIMBING

Climbing in the Prachov Rocks has a tradition of more than 100 years. In 1907, a group of students from Jičín, led by Josef Hendrych, founded the first climbing club in the Czech Republic called the Prachov Climbing Club. The first tower they climbed was Mnich (Monk in English, also called the Prayer of the Rocks). It happened on October 4th, 1907, via the Old Route with grade II. To commemorate the first Prachov climb there is still a Czech flag on the top of the Monk. The Prachov Climbing Club is still active today, its members belong among the top Czech climbers.

Greater development of climbing in this area came after 1925, when climbers from alpinist clubs from Prague, Hradec Králové and Pilsen began to visit Prachov. This subsequently led to drawing up of the first climbing guide by one of them, Josef Janeba.

There is something for everyone at Prachov. You can climb traditional and adventurous routes as well as "sportier" routes in big walls up to Xc difficulty.

Since then, many other generations of climbers experienced their golden days here, for example, climbing icons such as Petr Mocek, Míra Vacek, Standa Šilhán or Jarda Havlík.

YOU CAN STILL FIND FREE ROUTES EVEN TODAY

The first ascents are still being made in Prachov area today. You can read about what new climbs were made there during spring 2021 in a nice post by “a local”, Vítek Lachman, on eMontana.

RULES OF CLIMBING IN PRACHOV AREA

The whole area is located in a private property that belongs to the Schlik family and any climbing activity is allowed only with their consent, subject to strict compliance with the operating rules, the rules of climbing in sandstone areas in Bohemia and the decision of the NCA CR (Nature Conservation Agency of the Czech Republic) and PLA (Protected Landscape Area) Management Turnov.

The newest printed guidebook “PRACHOVKSÉ SKÁLY” is from 2017 and was written by Petr Hejtmánek, Zdeněk Koťátko and Zdeněk Petráň. You can order it in Horokupectví, for example.

WHEN TO SET OUT?

Climbing is only allowed in Prachov area from April 1st 4. to October 31st. 10. There is a strict ban on climbing on wet or damp rock, so you must wait at least 48 hours after the rain.

Ideally, go climbing on weekdays (less concentration of civilians under the rocks).

WHERE TO STAY OVERNIGHT?

Preferably in the stylish, log cabin (Turistická chata) right at the entrance to the Prachov Rocks.

Description of arrival and parking prices can be found on the official website of the Prachov Rocks.

There is something for everyone in Prachov area. You can climb both traditional and adventurous routes full of cracks, chimneys and unpleasant slabs, in which the history of climbing was written, as well as more “sporty” routes in big walls and also massifs up to Xc grade.

WHAT NOT TO MISS

If you are visiting Prachov area for the first time, it is almost obligatory to go directly to the centre of the rock town and climb the local icons – Mnich and Jehla (Needle in English). 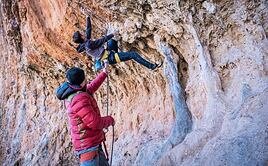 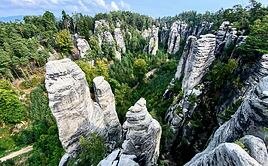 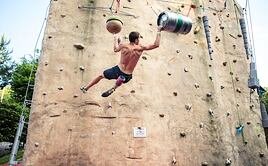 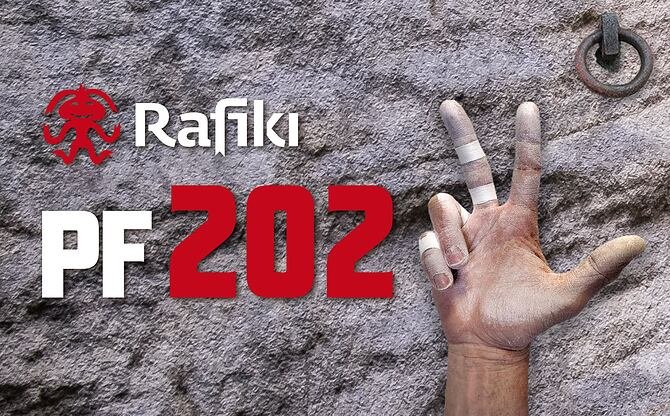 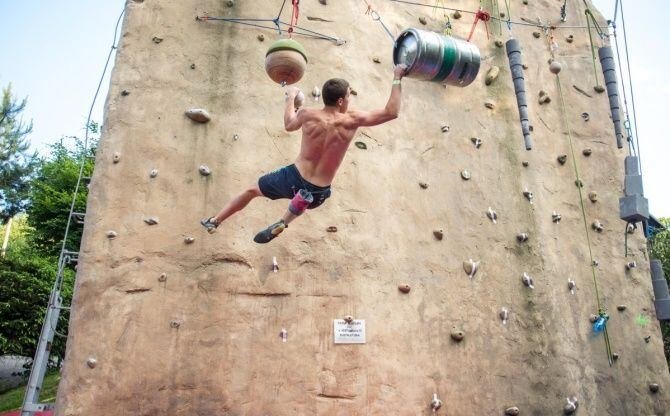 register and get loaded benefits

We use cookies to personalise content and ads, to provide social media features and to analyse our traffic. We also share information about your use of our site with our social media, advertising and analytics partners who may combine it with other information that you’ve provided to them or that they’ve collected from your use of their services.

Here you can enable cookies according to your own preferences.You can change those settings any time in the future by clicking 'Cookie settings' link in our website's footer.

Marketing cookies are used to track visitors across websites. The intention is to display ads that are relevant and engaging for the individual user and thereby more valuable for publishers and third party advertisers.